What page are you on? I am listening to it on Audible, have about an hour to go and it has been oh so good. I love to read and it is even better when you feel like you are part of the story. With every word I feel like I know Southside, her pain of failing the bar exam, and her first meeting with Barack.

I spent many a summer in Chicago with family, so it was interesting to hear her story of growing up there. I have my own fond memories of the cold winters and the very hot summers spent with my Aunts, Uncle & cousins in Oak Park. Adding her political and socioeconomic context to the story such as explaining “white flight” which my parents often tell me about experiencing right here in Brooklyn was almost listening to a family member tell there story. So much seems so familiar listening to her Becoming as I go through my own journey of Becoming! 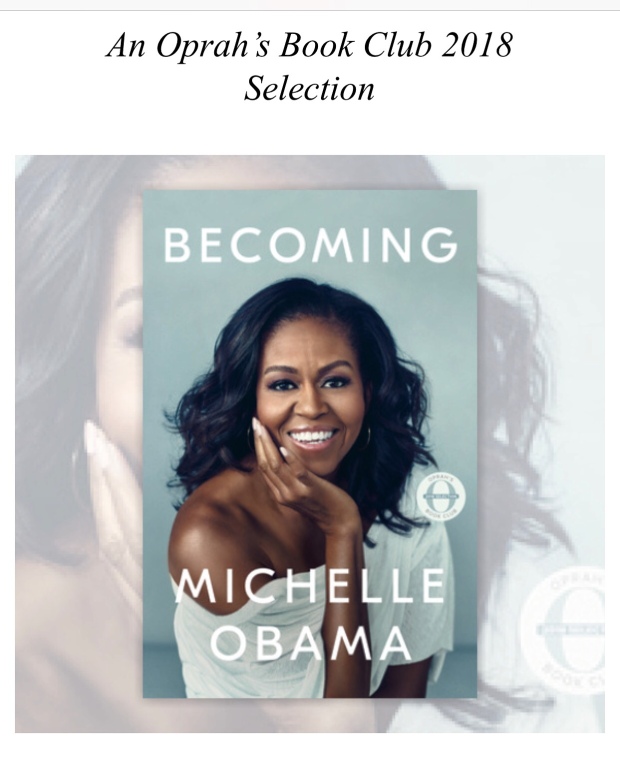 Get into it! It will take you on a journey.

Did you watch Black Girls Rock! Awesome Sauce, it was empowering!

Read more about these extradordinary women and the M.A.D. girls honored by First Lady Michelle. Be sure to support this Fabulous organization!

My little rant about all the chit-chat regarding Flotus attending Black Girls Rock!

Cheers to not letting anyone demean or degrade you! You are great!

Power Women!  What a great set!  They have joined forces to shed light on the needs of our veterans and their families. Veterans have done so much for this country and they need our support in return. Check out Glamour Magazine to read what they are up to…

Cheers to Women Being A Force To Reckon With & for Helping Others in the process!

The First Lady unveiled the newly renovated dining room at the White House, adding a dash of modern decor. This is the first time a First Lady has introduced 20th Century art to the White House. Highlighting this great room are several modern pieces by American artists and artisans. One particular piece that Flotus spoke of is by Alma Thomas. She is the first African-American female to have her art shown in the White House. The piece chosen is called Resurrection, which is fitting wouldn’t you say. Kudos to Flotus for inspiring us to uplift and support other women as you have here.

Ms. Thomas attended Howard University in 1921 and earned her BS in Fine Arts in 1924. She was the first graduate from the university fine art program. In 1934, she earned her Masters in Art Education from Columbia University. An Expressionist painter and art educator, she was the first African-American woman to have a solo exhibition at the Whitney Museum of American Art, and within the same year an exhibition was also held at the Corcoran Gallery of Art in 1972.

She tried a new kind of painting. Painting everything she saw in her garden. She watched the changes her garden went through. That influenced the ways she could change her paintings, to be more like that fascinating world she saw outside her Washington D.C. window.

“I got some watercolors and some crayons, and I began dabbling,” she said. “Little dabs of color that spread out very free…that’s how it all began. And every morning since then, the wind has given me new colors through the windowpanes.” I think Ms. Thomas would be happy to know that her happy garden is sitting in the White House Dining Room.

May the wind bring you new colors everyday, as it did Ms. Thomas …

Dedicated to Vanessa and all the women that support and uplift one another. 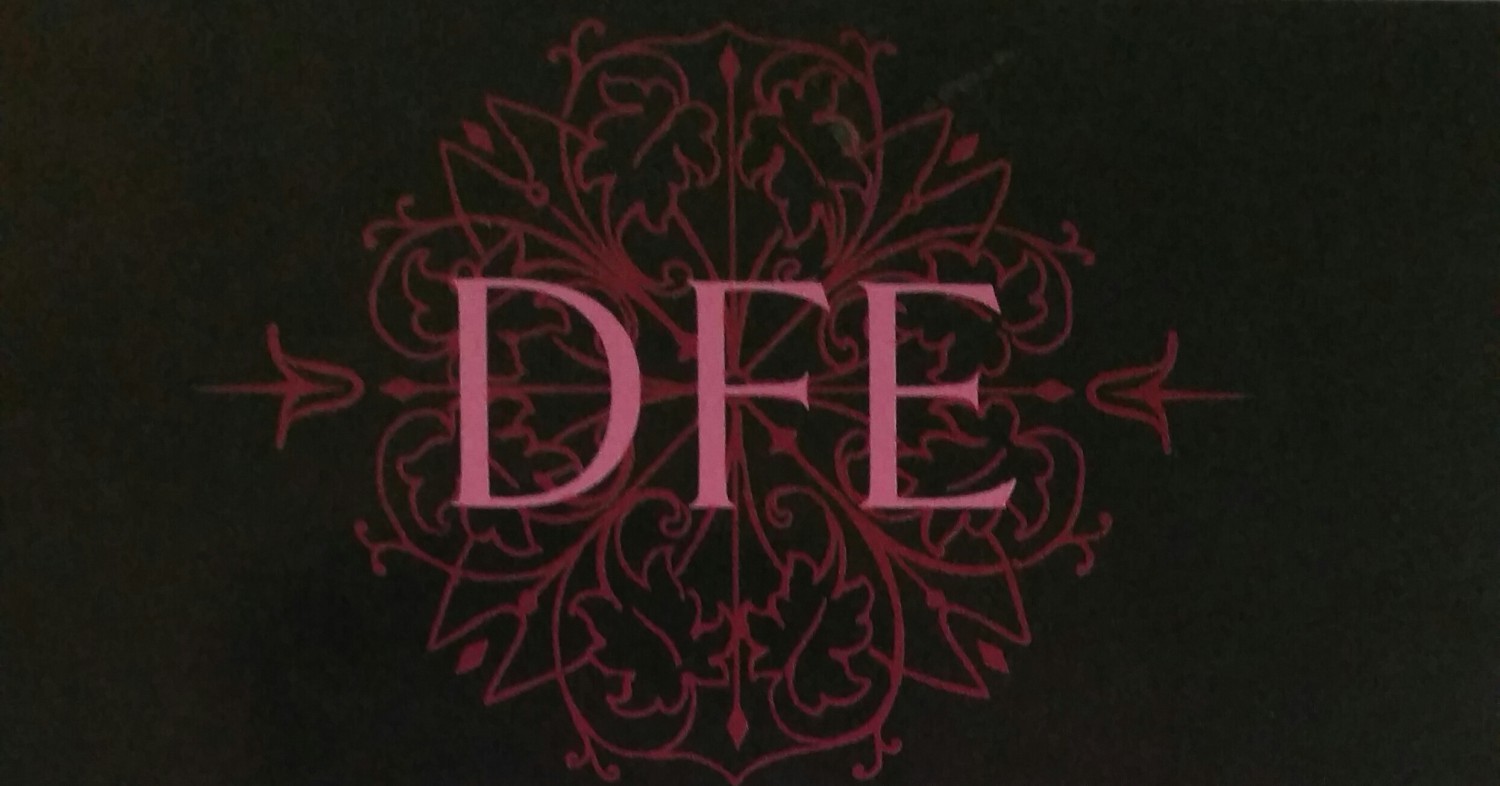